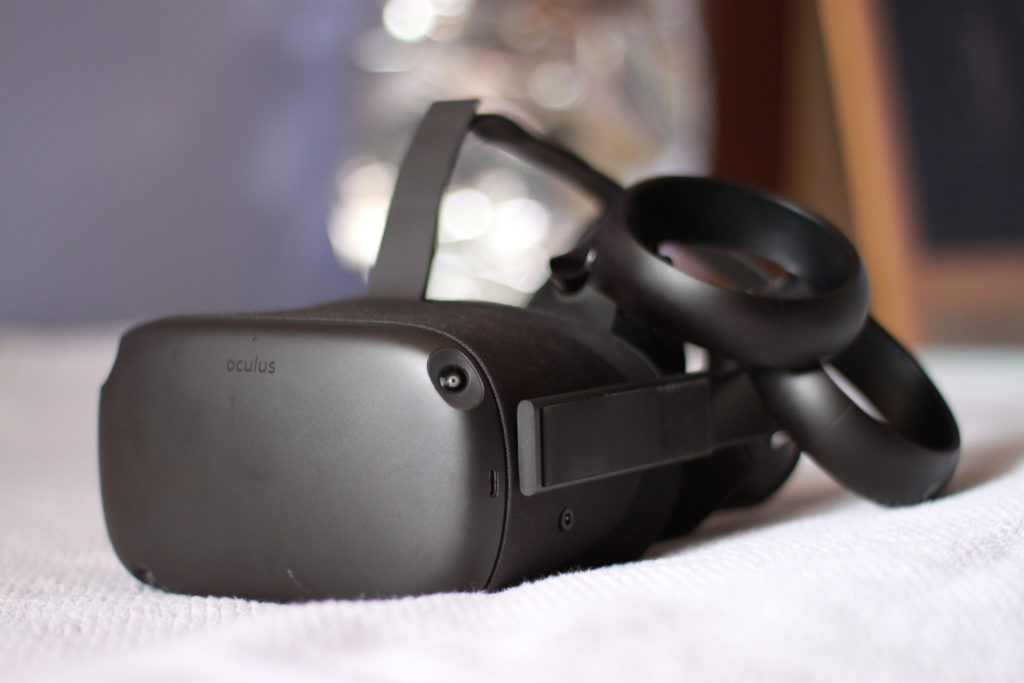 Recently, we have been testing out what virtual reality has to offer, and so far, I am far more impressed than I thought I would be.

The first hurdle for VR is getting the technology right. The Oculus Quest (released May 2019) is a fully self contained VR headset with 6 degrees of freedom (6DoF). This means it is completely wireless, does not require a computer to run, and fully tracks movement across the X, Y and Z axis’ along with rotational movement around each axis. This makes it easier to transport, less intimidating, and more natural to use. Because all of the software runs directly on the headset, it would struggle with larger, more complex projects, but for small to medium projects, it’s perfect.

The next hurdle is the software. Even though it is still early days for the Oculus Quest and the Quest version of IrisVR’s Prospect, the experience so far has been extremely positive. Navigating through a model in VR that you have built on a computer is a surreal experience. At first, it was just very cool. But then I started to realise just how useful it is going to be.

I can see Lawrence Associates incorporating VR into every phase of a project. In the concept phase, you can truly gauge the scale of massing by literally (virtually) standing in front of it and walking around it. You can see how elements line up and work with one another at the human scale. It something that you just can’t comprehend looking at a 3D model or building a scale model.

In sketch design, you can start figuring out the flow of spaces, visual cues, doors/windows and natural lighting. At this time you will also start finding all of the little loose ends that you might miss when working on the computer. I picked up 3 things in VR that I had missed in Revit because they didn’t yet appear on any sheets.

This is also when you can get your client into the model and walking around, giving them an unprecedented look at their project at such an early phase. Even later in the project when you’re developing specific layouts of cabinetry, for example, standing in the space, you can truly get a sense for how it will be used and

Other things you can do in Prospect is inspect the properties of BIM elements, hide/unhide elements, markup on surfaces and in 3D space, take screenshots and videos, change the time of day and year, measure distances and have virtual meetings with more headsets.

It is early in the game for VR as the technology is still getting smaller and less reliant on powerful computers. The Oculus Quest is a massive leap forward in terms of making VR more accessible and we’re going to continue to explore what it can do and how we can work it into our workflow. 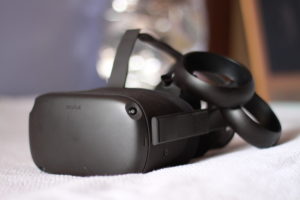 Recently, we have been testing out what virtual reality has to offer, and so far, I am far more impressed than I thought I would